The Mary Louise Little Memorial Endowment was funded by proceeds from a charitable remainder trust created by her will. The endowment supports the work and operations of the Community Foundation of Wabash County. 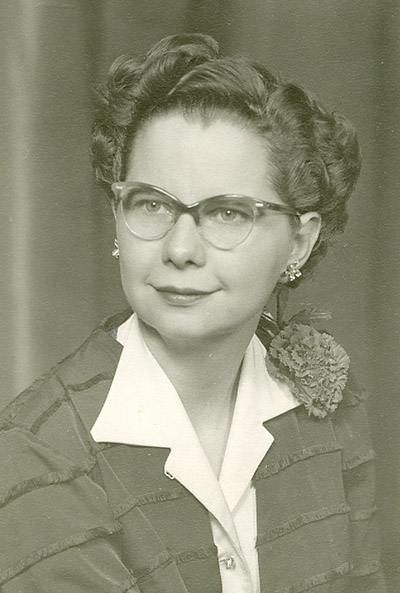 Mary Louise Little was an active community leader who served as President of what was then called the North Manchester Community Foundation until her death in 1977. Throughout her life, Mary had been active in many civic groups and was a great supporter of Manchester University. In her will, Mary included a provision to establish a charitable remainder unitrust at the time of her death. The trust endowed a scholarship at Manchester University in her name, and when the trust closed in 1993, the principal of the scholarship fund was $100,000.

To honor Mary Louise Little’s dedication to the community and her foresight to provide support for Wabash County well into the future, the Community Foundation’s Board of Directors named their planned giving society after her. If you are interested in making a planned gift and joining the Mary Louise Little Legcy Society, we will be pleased to work with you and your advisor to consider the best arrangements to meet your financial and charitable goals. Contact melissa@cfwabash.org to learn more.