Honorable J. Robert Mitten served as Mayor of the City of Wabash from 1956 to 1968. He was untiring in his efforts to improve the City of Wabash, and he encouraged citizen participation in government. During his terms as Mayor, he encouraged individuals to dream big, set lofty goals, and not be ashamed of the struggles one encounters while achieving seemingly impossible tasks for the betterment of the community. He led the City by setting a great eample and caring deeply about the rights of the citizens. 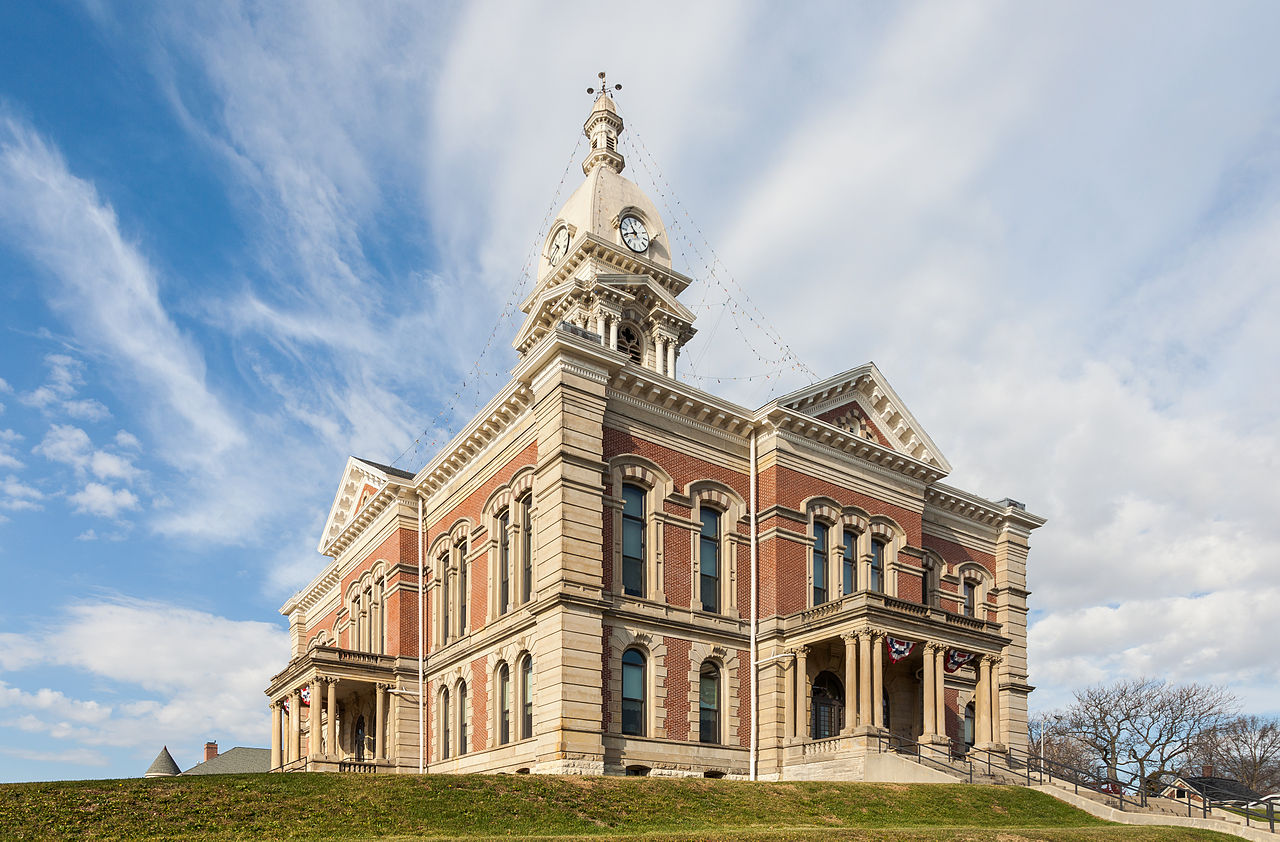