The Al Schlitt Community Servant Discretionary Endowment was created in honor of Al Schlitt and supports the ever changing needs of Wabash County. 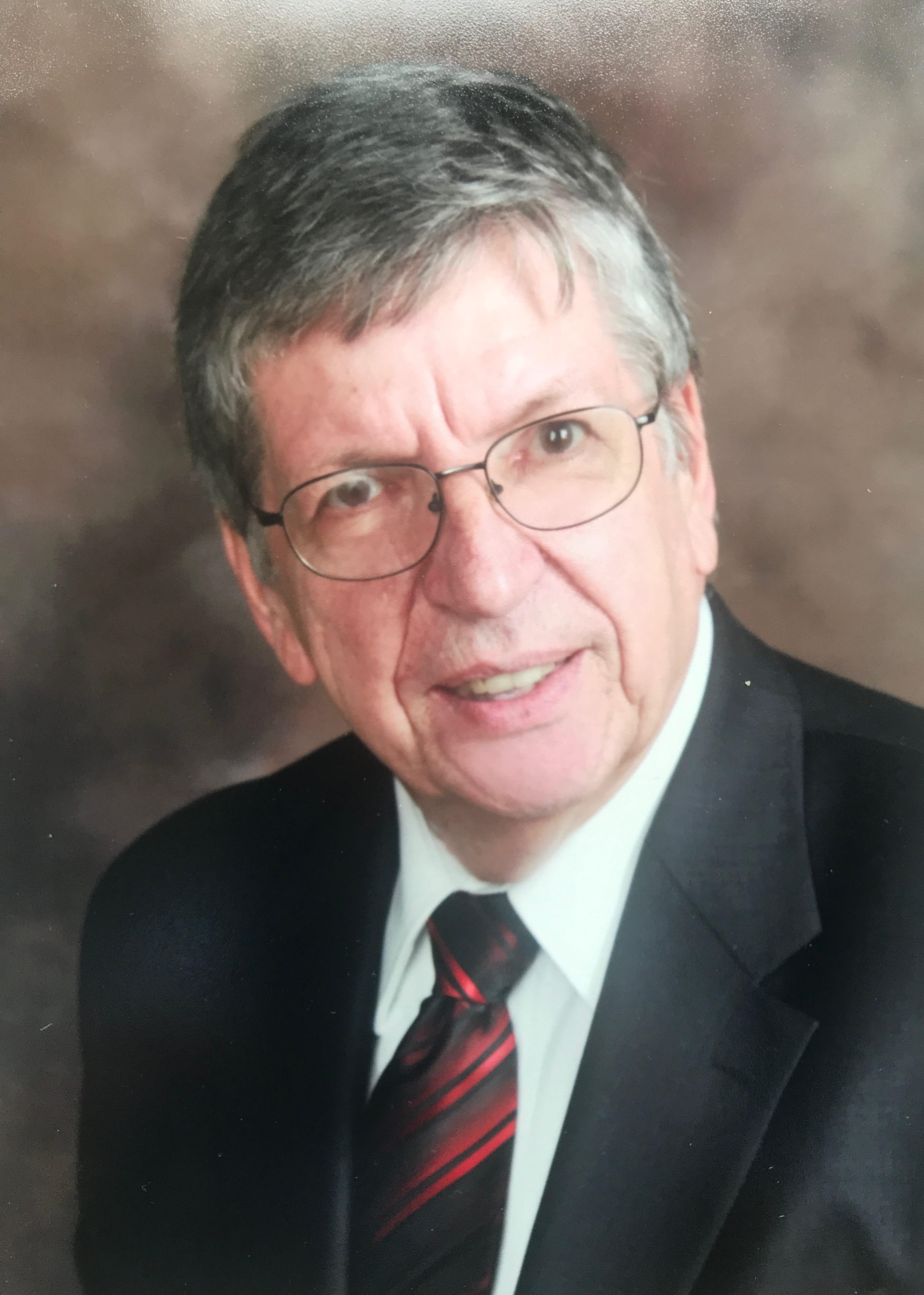 Community foundations and professional advisors share a common concern: How can individuals, whether they are called donors or clients, best be served, and how can their interests be kept at heart? Community foundations and advisors work diligently to fulfill their donors’ and clients’ wishes and to build plans that fit their unique situations. When an individual’s financial goals include charitable desires, constructive and powerful relationships can be created between professional advisors and community foundations. Such is the relationship between the Community Foundation of Wabash County, and attorney Al Schlitt, of Downs Tandy & Petruniw, P.C.

In the beginning, Schlitt assisted the Foundation with any legal work it needed. Then, in the 1990s, when Lilly Endowment, Inc. introduced its Giving Indiana Funds for Tomorrow (GIFT) program to encourage endowment building, especially unrestricted endowments, Schlitt helped draft all of the fund agreements for the Foundation. Thirty years later, Schlitt continues to review fund agreements and provide legal guidance and expertise.

In his more than 50-year relationship with the Community Foundation, the contribution Schlitt is more proud occurred in 2014 when he helped transfer around $5 million in assets in 14 scholarship trusts from Wells Fargo to the Community Foundation. Through a series of bank buy-outs, 14 Wabash County scholarship trusts ended up under the management of Wells Fargo Bank. In 2006, Wells Fargo closed its trust department in Wabash, and took the scholarships first to South Bend, then Minnesota, and finally South Carolina. The bank continued to serve Wabash County students, but from greater and greater distances, with less and less attention.

To reduce administrative costs, the courts permitted Wells Fargo to streamline the selection process by combining 14 scholarships into three with many fewer selection criteria. The process became easier to administer, but served fewer students. Concerned that the wishes of original donors were not being served, Schlitt began searching old microfilm records at the Court House and was able to find original documents establishing 13 of the 14 scholarship trusts. Eight of the scholarships had financial need as a criteria in selecting a recipient, but instead of requiring the FAFSA or some other proof of income, the scholarship administrator for Wells Fargo chose to use the honor system to verify a family’s need by asking the family if they had financial need. No supporting documents were used to verify the student’s eligibility.

Over the years, Wabash County School officials and families grew increasingly concerned that the scholarships were not serving their intended purpose and families with financial need were not able to access needed scholarships for college. Requests to the Community Foundation began to mount to administer Wells Fargo scholarships as part of its large scholarship program, but, of course, the Community Foundation, which had no relationship to the bank or the original donors, did not have standing to challenge Wells Fargo. So, Al Schlitt took another approach. He contacted people who did have standing--each Wabash County school superintendent. He asked them to sign a letter to Wells Fargo, stating their concerns and asking for a response. That letter led to a forthright phone conference with Wells Fargo, asking the bank to terminate the trusts and transfer the assets to the Community Foundation so they could be administered locally and used as donors intended.

Wells Fargo did not agree, but they realized they were facing a credible challenge. As a compromise, they offered to file a petition with the Wabash Court that would allow them to resign as trustees and appoint another local bank to take over administration. The Foundation countered, filing a petition on behalf of the superintendents to terminate the trusts and turn the assets over to the Community Foundation of Wabash County to establish scholarship funds for each of the 14 scholarships. The case culminated in an all-day trial in December of 2014 in the Wabash Circuit Court in which the judge ruled in favor of the Community Foundation, agreeing that the Foundation was the most suitable organization to administer the trusts because of their experience, work in the community, and relationship with the County’s school districts. The trusts were terminated and the Community Foundation established a separate endowment fund for each scholarship.

This modern rendition of the David and Goliath story is one of Al’s crowning achievements. The Community Foundation and families of Wabash County are grateful to Al Schlitt for his work to secure this valuable educational asset for the county and for many years of faithful service to the Foundation. He is a trusted advisor, clever thinker, and jack-of-all-trades. He is just as much at home working with our clients on philanthropic investments as he is with a screwdriver, hammer, ladder, and a flashlight looking for a persistent leak or robbing the local electrical contractor of a job upgrading the wiring and light fixtures in the office. Our friend and colleague Al can do it all with grace. He is a treasure for Wabash County.